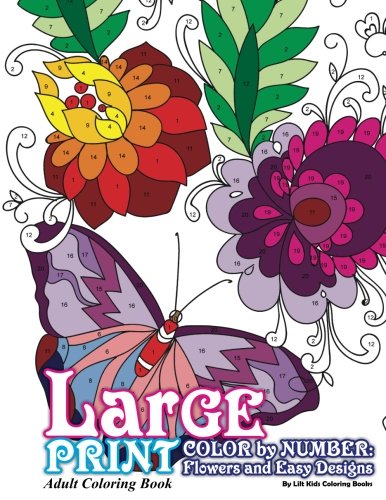 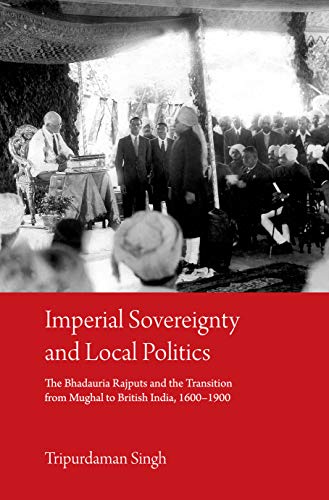 Imperial Sovereignty and Local Politics: The Bhaduria Rajputs and the Transition from Mughal to British India, 1600–1900 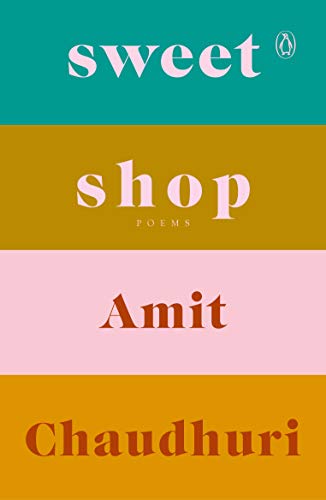 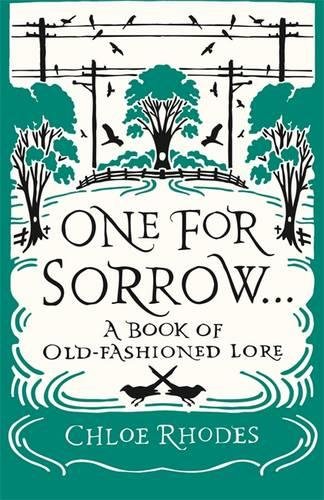 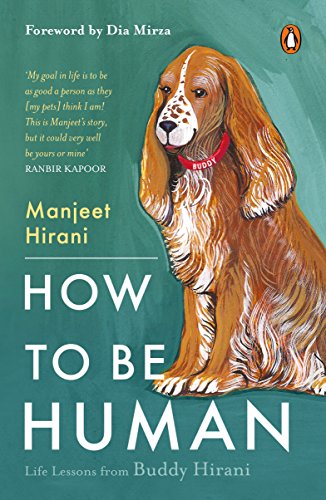 How to be Human: Life lessons from Buddy Hirani 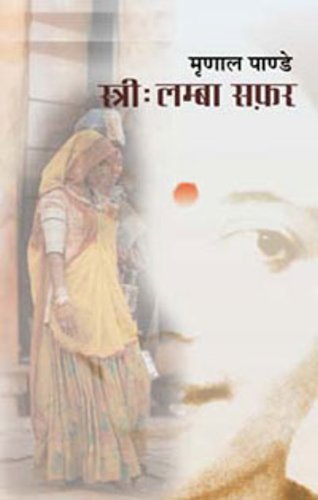 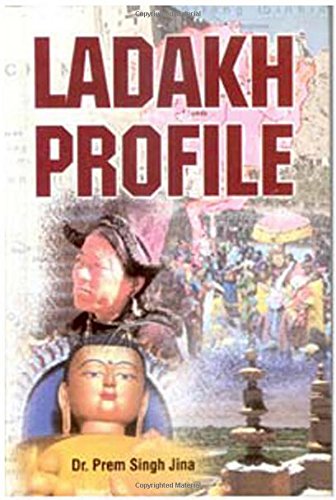 Ladakh: Past and Present 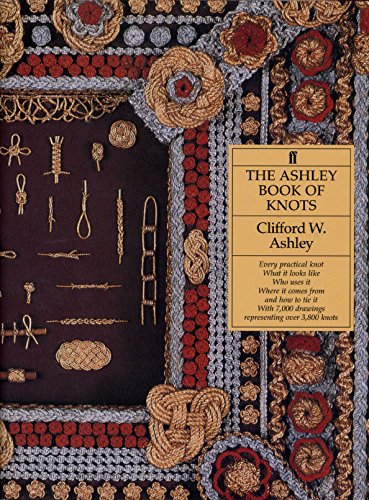 The Ashley Book of Knots 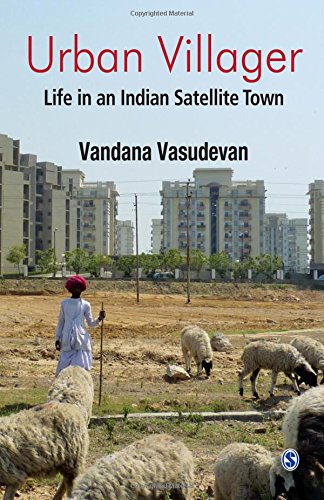 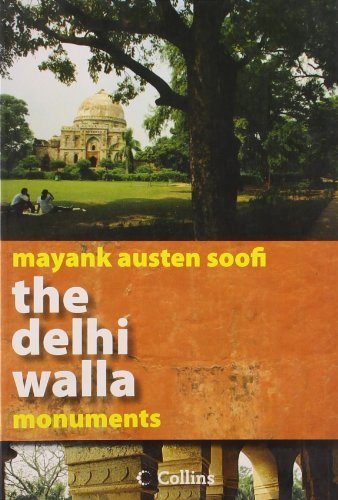 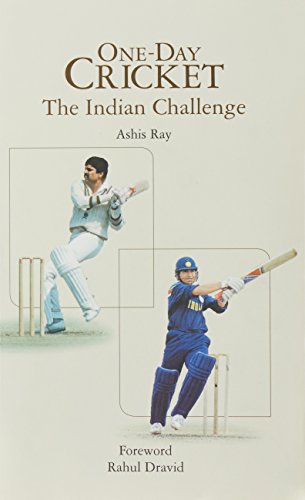 One Day Cricke: The Indian Challenge 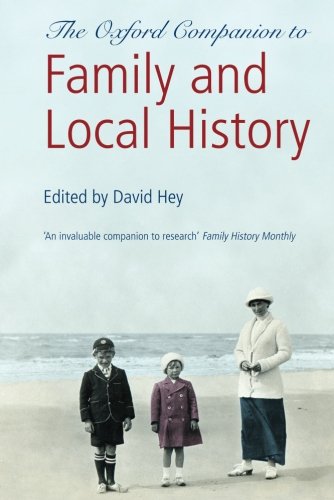 The Oxford Companion to Family and Local History 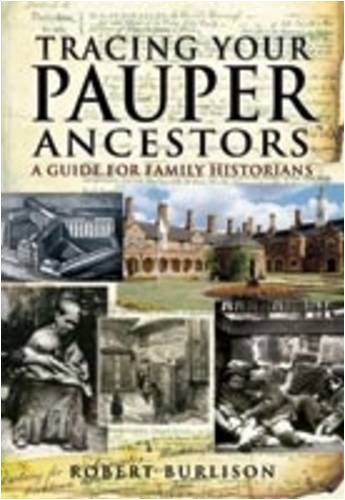 Tracing Your Pauper Ancestors: A Guide for Family Historians 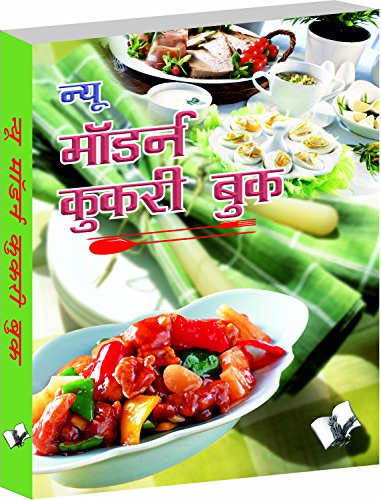 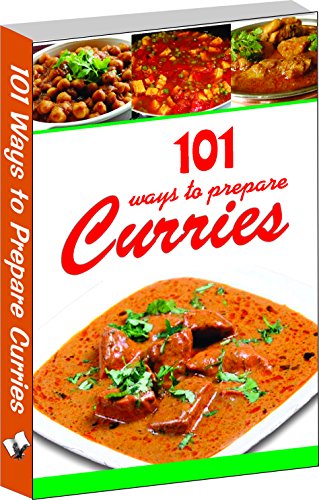 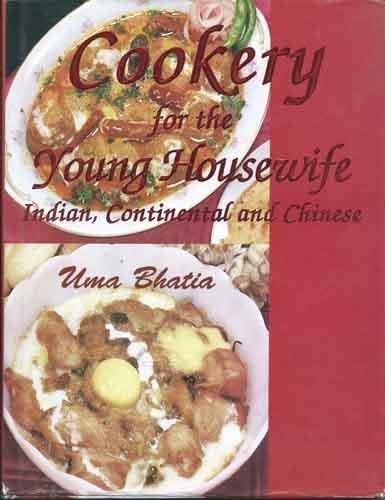 Cookery for the Young Housewife 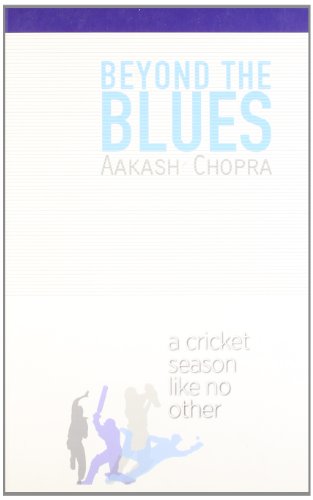 Beyond the Blue: A Cricket Season Like No Other 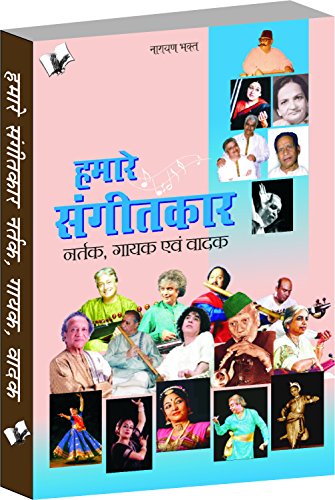 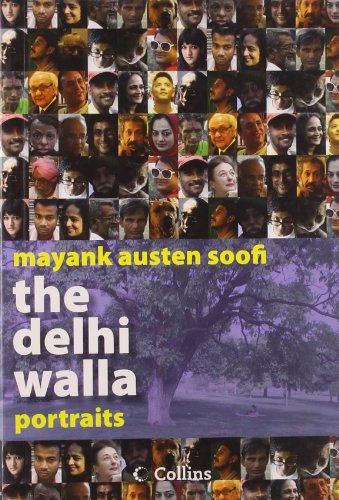 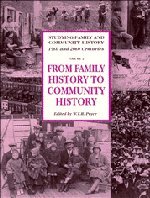 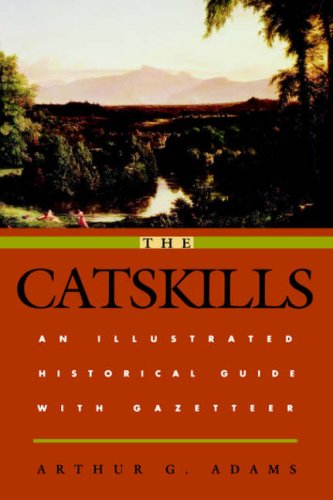 The Catskills: An Illustrated Historical Guide with Gazetteer (Irish in the Civil War) 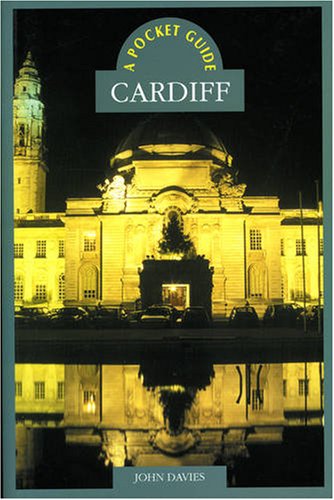 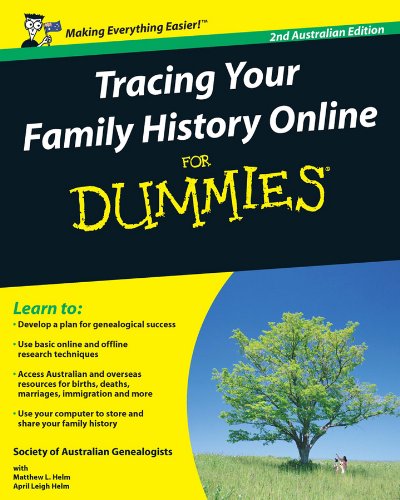 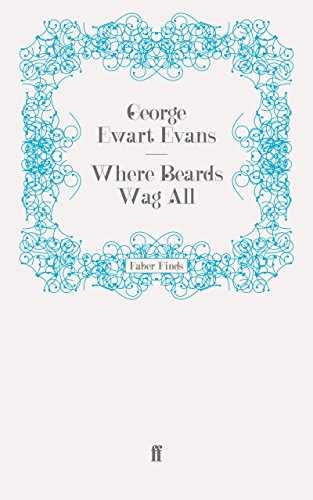 Where Beards Wag All 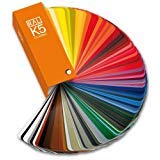 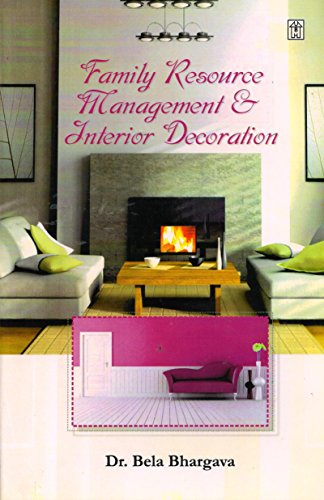 How to be Human: Life lessons from Buddy Hirani

Manjeet Hirani was adamant that a dog would never enter her house, but that was before little Buddy arrived at her doorstep.

One day, the doorbell rang. Her husband, Rajkumar Hirani, who had just finished shooting for the film PK, had sent a parcel for their son. It was an adorable puppy, one that had played the role of a depressed dog in the movie. It wasn't long before Manjeet grew to love Buddy.

In this book, she writes about attachment, parenting, and karma, among other things. She shows how having a dog in the house can alter your perspective and change the way you experience life.

How to Be Human is a charming and heart-warming book that, with its light touch, will make you look at life from a less cynical standpoint. 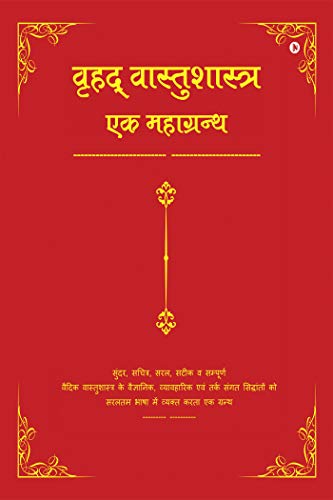 The book 'Vrihad Vastushastra-ek Mahagrantha' is a very special work ever done on scientific Vastu that starts from the basic fundamentals of traditional Vastu Shastra, accelerates in the scientific era of Vastu & leads to logical & authentic significance of this age old Vedic wisdom. This is an excellent handbook written in a very simple language used by an ordinary man. It may be really very useful as a reference Vastu book for students of Vastu Shastra, curious common mass, astrologers, builders, colonizers, property dealers, interior designers and decorators. 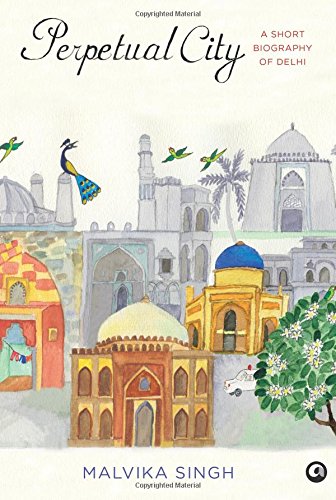 "A heartfelt love letter to Delhi that is part history, part family memoir and part indignant call to arms: Why do we tolerate the neglect of India's greatest city, asks Mala Singh. More importantly, she brilliantly shows why we should care and how we need to learn to value the nation's extraordinary capital city." - William Dalrymple

Capital to successive empires and the independent Indian republic, Delhi is finally coming into its own as the nation's first city in the twenty-first century. In so doing, it has left behind once and future contenders for the title - Bombay, Madras, Calcutta. How did this small settlement, founded in the lee of an ancient range of hills in eighth century by a Tomar Rajput chief called Suraj Pal, become one of the world's great cities, home to nearly twenty million people, witness to the rise and fall of empires and dynasts and eccentrics as magnificent and notable as the Tomar Chauhans, the Mamluks, the Khiljis, the Tughlaks, the Sayyids, the Lodis, the Mughals, the Nehrus, the Gandhis and dozens of others too numerous to count. Drawing upon her unparalleled knowledge of the city she has spent most of her life in, Malvika Singh gives us a book that reveals the pith and essence of Delhi through the memorable people who lived (and live) in it, its great buildings, its extraordinary food, its unforgettable music and the centuries of blood and history that have seeped into every square inch of its soil. Key Features: