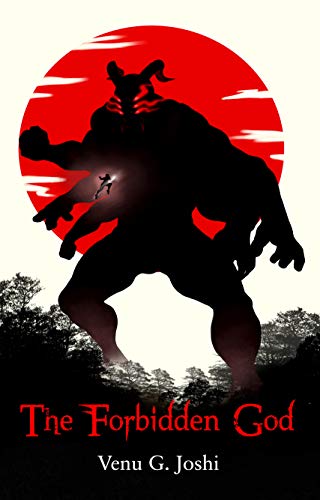 A first of its kind high fantasy of an EPIC scale

The Wolf who bears suns in his eyes."

Once, the world of DieTerra brimmed with magic. Pioneered by magical races and fantastical beings, sorcery and alchemy were the way of life for most. At the head of this world, stood an order of seven individuals known as the Seven Pillars. The Pillars wielded seven magical stones, called the Vivi stones, which enabled them to manipulate and create the elemental forces.

The world is not the same anymore.

For over a thousand years, the Council has ruled DieTerra. Sorcery is forbidden and magic has been driven out of the lands. The Peacekeepers maintain total control. The governments and monarchs of the world bow to the council and operate at their behest.

When Aermes Dakians, an eighteen-year-old lord in hiding, receives a Vivi stone and a ten year old letter from his father, his mission is simple- join the Seven Pillars at the Fiachori Shrine; where others like him have gathered to learn about their respective Vivi stones and hone their abilities.

Unaware of the meticulous plot set in motion by the Council, the Pillars find themselves cornered into an unavoidable conflict- aimed at exterminating their ancient order. The young trainees must collide with the all-powerful Peacekeepers to defend their legacies and in turn, the future of DieTerra.

Why you should read The Forbidden God by Venu G. Joshi

This book has been written by Venu G. Joshi, who has written books like The Forbidden God. The books are written in Indian Writing category. This book is read by people who are interested in reading books in category : Indian Writing. So, if you want to explore books similar to This book, you must read and buy this book.

Searches in World for The Forbidden God 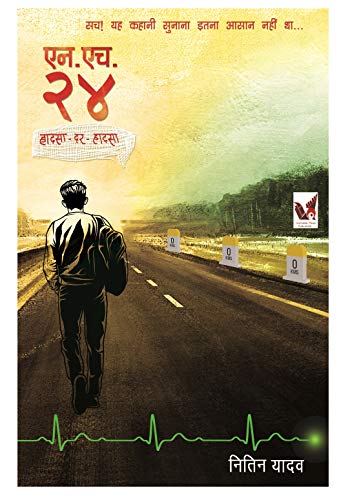 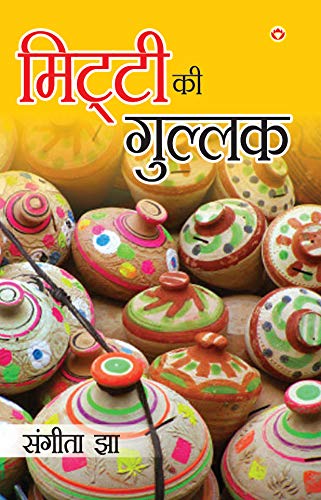 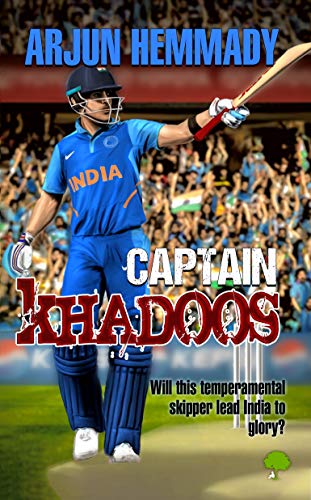 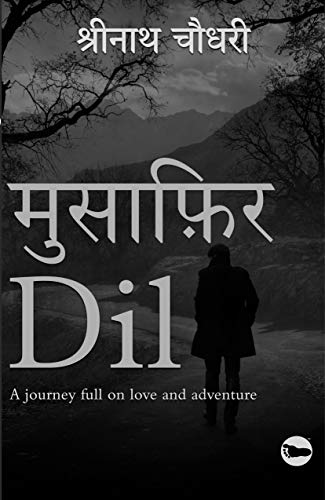 MUSAFIR DIL: A Journey full of Love and Adventure