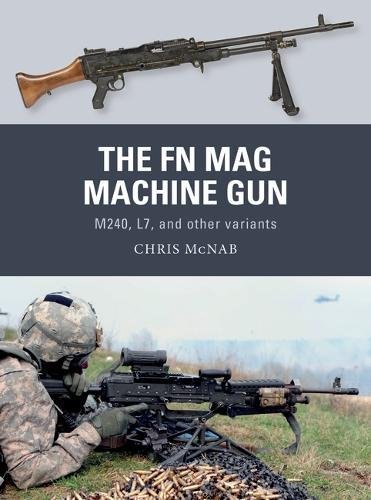 For six decades, the 7.62mm FN MAG has been a dominant general-purpose machine gun (GPMG) in worldwide arsenals. Three qualities have guaranteed this enduring status--reliability, ease of operation, and firepower. Several nations have license-produced the weapon as their standard GPMG, including the Americans (M240) and the British (as the L7), and in total more than 80 nations have adopted the FN MAG. The machine gun has also been modified extensively for vehicular, naval, and Aircraft platforms, demonstrating versatility in the air, on sea, and on land.

In this book, Chris McNab charts the technical evolution of this extraordinary weapon, created by Belgian company Fabrique Nationale d'Herstal. From the jungles of South East Asia, to the deserts of the Middle East, and the icy battlefields of the Falklands, this study explores the origins, development, combat use, and legacy of the FN MAG machine gun, a dominant weapon in its field for more than a half-century.

Why you should read The FN MAG Machine Gun: M240, L7, and other variants (Weapon) by Chris McNab

This book has been written by Chris McNab, who has written books like The FN MAG Machine Gun: M240, L7, and other variants (Weapon),Sagger Anti-Tank Missile vs M60 Main Battle Tank: Yom Kippur War 1973 (Duel),The World's Greatest Small Arms: An Illustrated History,Network Security Assessment: Know Your Network,The SAS Handbook of Living off the Land. The books are written in Society & Social Sciences,Sciences, Technology & Medicine,Computer Security,Outdoor Survival Skills category. This book is read by people who are interested in reading books in category : Society & Social Sciences. So, if you want to explore books similar to This book, you must read and buy this book.

How long would it take for you to read The FN MAG Machine Gun: M240, L7, and other variants (Weapon)

Searches in World for The FN MAG Machine Gun: M240, L7, and other variants (Weapon) 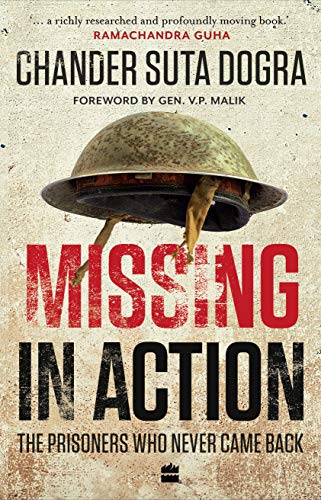 Missing in Action: The Prisoners Who Never Came Back 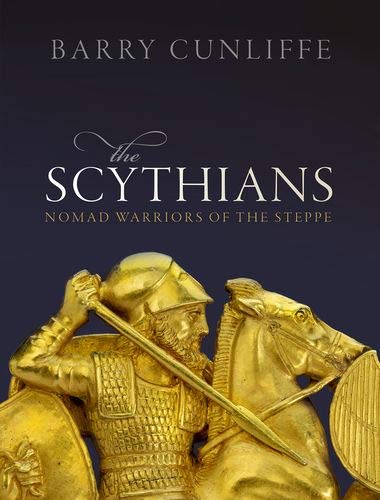 The Scythians: Nomad Warriors of the Steppe 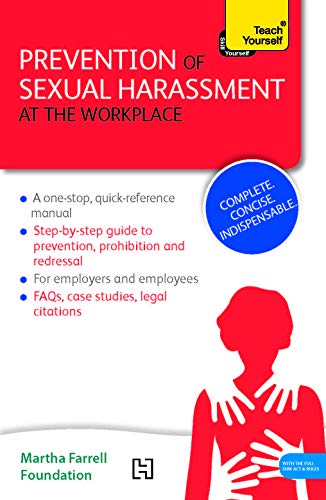 Prevention of Sexual Harassment at the Workplace: A Teach Yourself Guide 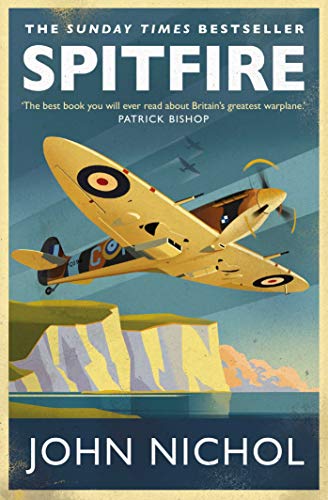