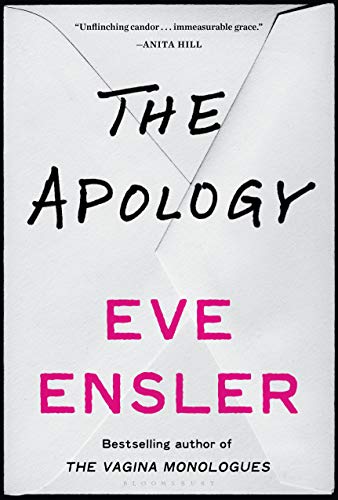 'A masterpiece. Truly one of the most courageous and original works of our time' Naomi Klein

Like millions of women, Eve Ensler has been waiting much of her lifetime for an apology. Sexually and physically abused by her father, Eve has struggled her whole life from this betrayal, longing for an honest reckoning from a man who is long dead. After years of work as an anti-violence activist, she decided she would wait no longer; an apology could be imagined, by her, for her, to her.

The Apology, written by Eve from her father's point of view in the words she longed to hear, attempts to transform the abuse she suffered with unflinching truthfulness, compassion and an expansive vision for the future.

Why you should read The Apology by Eve Ensler

This book has been written by Eve Ensler, who has written books like The Apology,The Apology,I Am an Emotional Creature: The Secret Life of Girls Around the World,The Vagina Monologues,In the Body of the World: A Memoir of Cancer and Connection. The books are written in Biographies & Autobiographies,Personal Development & Self-Help,Plays category. This book is read by people who are interested in reading books in category : Biographies & Autobiographies. So, if you want to explore books similar to This book, you must read and buy this book.

How long would it take for you to read The Apology

Searches in World for The Apology 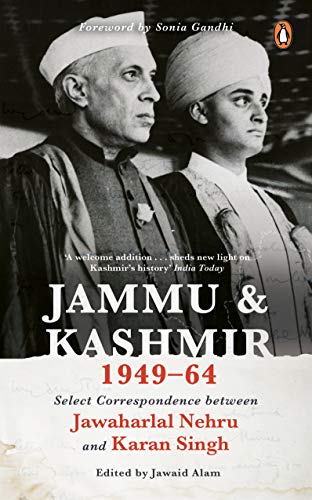 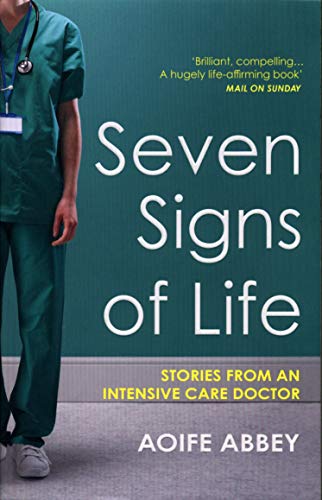 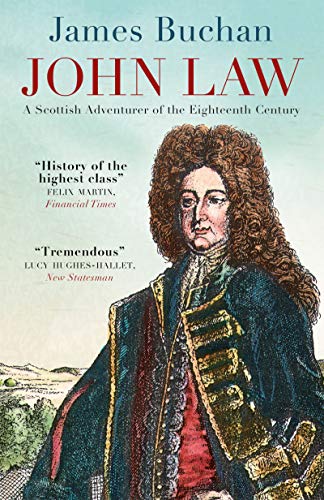 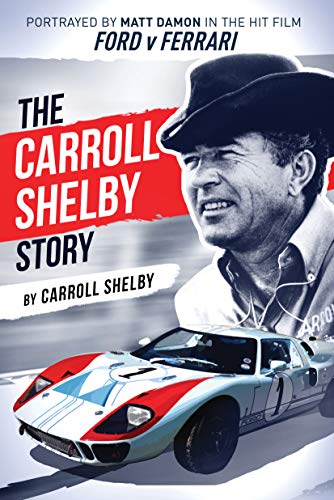