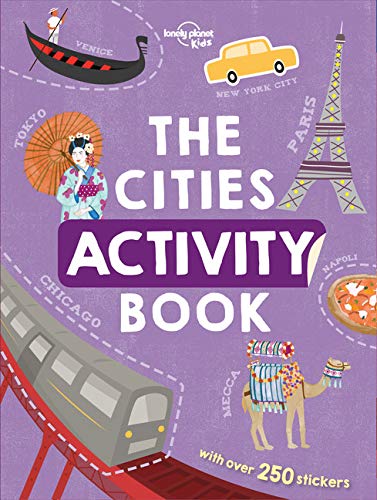 Explore over 60 of the world’s most amazing cities with this activity book for urban explorers. Fill in New York’s famous skyline, design a Mexican wrestling mask, find the difference between Viennese dancing horses, and add your own mural to a Melbourne graffiti wall.

Start your tour by decorating a totem pole in Vancouver, Canada, and then travel around the world before finding and drawing the world’s fastest fish—the black marlin—found near Apia, the capital city of Samoa.

With its colorful illustrations, photos and facts about each city, plus over 250 stickers, The Cities Activity Book plunges readers into a world full of amazing places and cultures.

Other books in the series:

About Lonely Planet Kids: Lonely Planet Kids—an imprint of the world’s leading travel authority Lonely Planet—published its first book in 2011. Over the past 45 years, Lonely Planet has grown a dedicated global community of travelers, many of whom are now sharing a passion for exploration with their children. Lonely Planet Kids educates and encourages young readers at home and in school to learn about the world with engaging books on culture, sociology, geography, nature, history, space and more. We want to inspire the next generation of global citizens and help kids and their parents to approach life in a way that makes every day an adventure. Come explore! 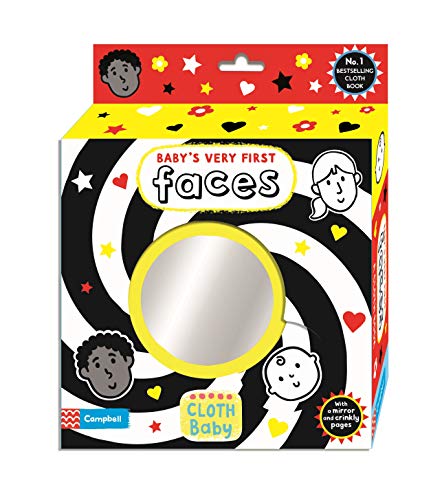 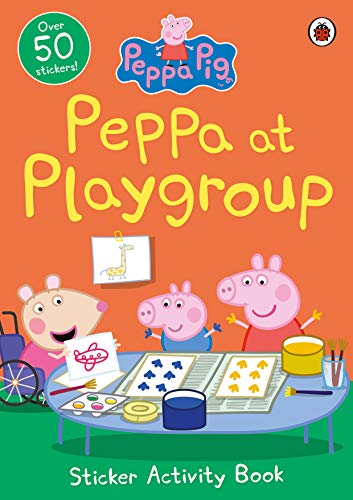 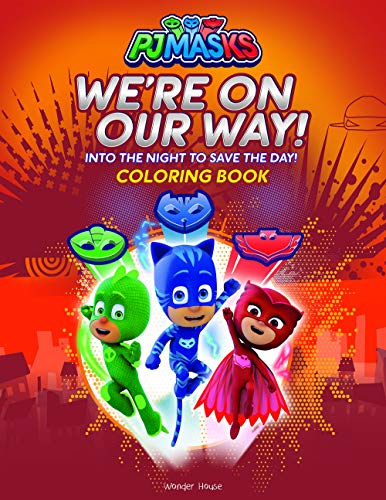 PJ Masks - We Are On Our Way: Coloring Book For Kids 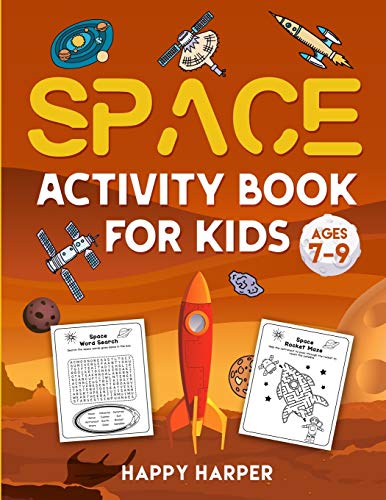