It Happens for a Reason 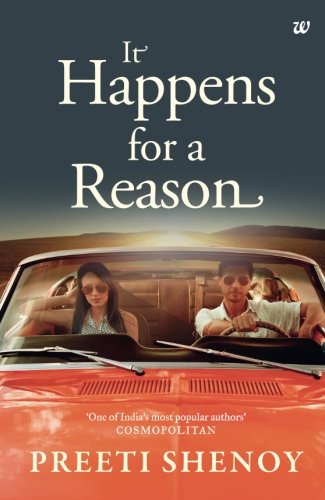 It Happens for a Reason

Preeti Shenoy's It Happens for a Reason

When a strong, self- dependent and bold lady, Vipasha, known to her friends as Vee, makes a choice that changes everything, she is left to wonder if life really holds any reason at all. The story starts with Vee lying in a hospital after making the biggest decision in her short 18-year-old life.

Vee, loving and carefree, is overridden by lust at the ripe age of 18; she lands up pregnant and has to make the final call on whether to keep the child or not. She chooses to become a single mother, which leaves her modeling career and Personal life in mayhem.

After being deserted by her Family and Ankush, the man she thought she loved, she finds comfort and love in her son, Aryan.

The story fast-forwards to sixteen years later and we see a new Vee. Working between two jobs to keep bread on the table, her relationship with her son is emotionally stirring and elating to read. While Aryan hopes his mother finds her Prince Charming, Vee nurtures her secret crush on the quirky vet, Saurabh.

This small World where Vee survives is ripped into shreds when two major twists hit her life. An accident at her dig-boarding facility and the return of Ankush into her life bring chaos flowing in all ways. As Vee, Aryan and Ankush get into a roller-coaster heading straight to nowhere, the reader enjoys their bumpy ride.

This book has been written by Preeti Shenoy, who has written books like Wake Up, Life is Calling,The Rule Breakers,Love a Little Stronger,The One You Cannot Have (Malayalam) - Nashta Jenmangal,Sab Sitaron Ka Khel Hai: It's All In The Planets. The books are written in Contemporary Fiction,Indian Writing,Classic Fiction category. This book is read by people who are interested in reading books in category : Indian Writing. So, if you want to explore books similar to This book, you must read and buy this book.

Searches in World for It Happens for a Reason 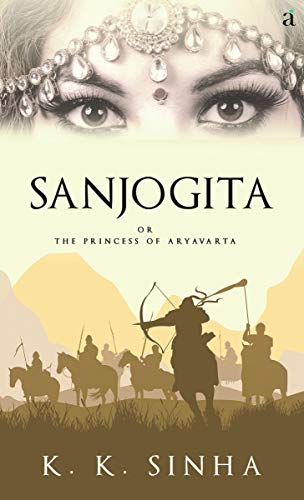 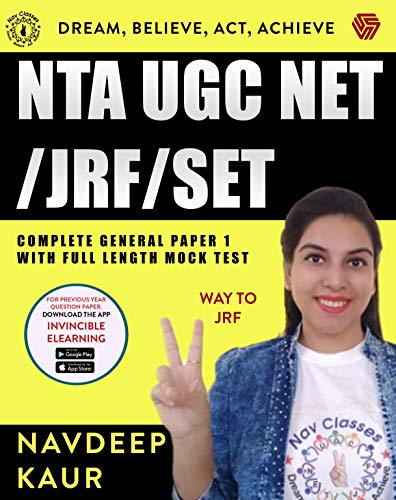 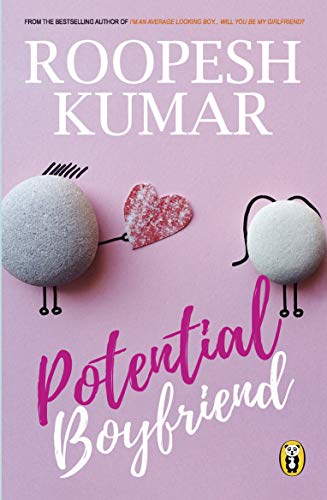 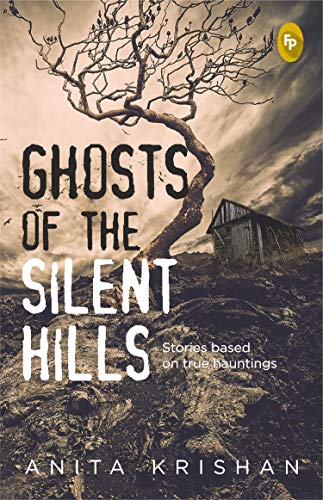 Ghosts of The Silent Hills: Stories based on true hauntings