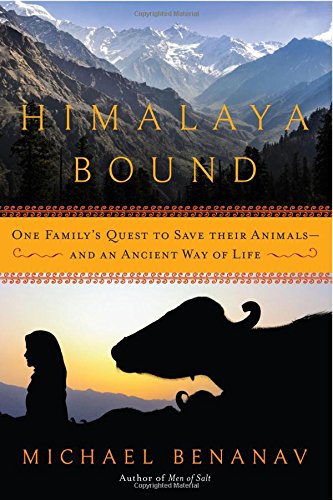 Following his vivid account of traveling with one of the last camel caravans on earth in Men of Salt, Michael Benanav now brings us along on a journey with a tribe of forest-dwelling nomads in India. Welcomed into a Family of nomadic water buffalo herders, he joins them on their annual spring migration into the Himalayas. More than a glimpse into an endangered culture, this superb Adventure explores the relationship between humankind and wild lands, and the dubious effect of environmental conservation on peoples whose lives are inseparably intertwined with the natural world.

The migration Benanav embarked upon was plagued with problems, as Government officials threatened to ban this nomadic family—and others in the Van Gujjar tribe—from the high alpine meadows where they had summered for centuries. Faced with the possibility that their beloved buffaloes would starve to death, and that their age-old way of life was doomed, the Family charted a risky new course, which would culminating in an astonishing mountain rescue. And Benanav was arrested for documenting the story of their plight.

Intimate and enthralling, Himalaya Bound paints a sublime picture of a rarely-seen world, revealing the hopes and fears, hardships and joys, of a People who wonder if there is still a place for them on this planet.

Laced with stories of tribal cultures from India to Yellowstone, from Jordan to Kenya, Benanav deftly wends through the controversial terrain where Western ways of protecting the Environment clash with indigenous understandings of nature. Himalaya Bound celebrates and mourns an Ancient way of life, while revealing an unlikely battleground in the fight to save the earth.

This book has been written by Michael Benanav, who has written books like Himalaya Bound - One Family`s Quest to Save Their Animals?And an Ancient Way of Life,Himalaya Bound – One Family`s Quest to Save Their Animals––And an Ancient Way of Life,The Luck of the Jews : A True Story of Love, Death and Survival in the Holocaust,Himalaya Bound an American's Journey with Nomads in North India,Men of Salt: Crossing the Sahara on the Caravan of White Gold. The books are written in Sikhism,Society & Culture,Reference,Travel Writing,True Accounts category. This book is read by people who are interested in reading books in category : Society & Culture. So, if you want to explore books similar to This book, you must read and buy this book. 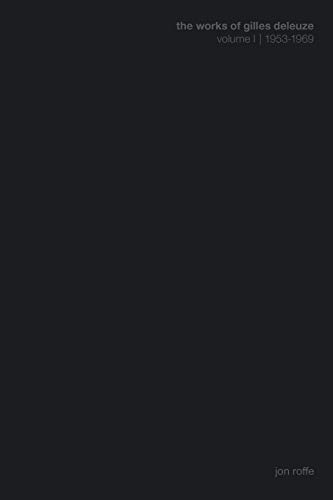 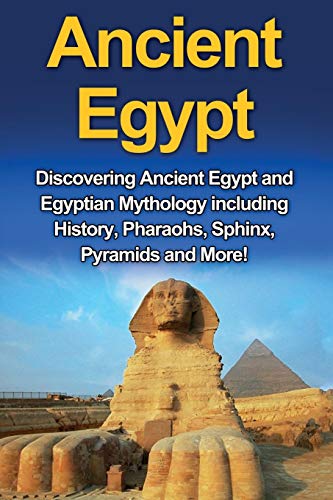 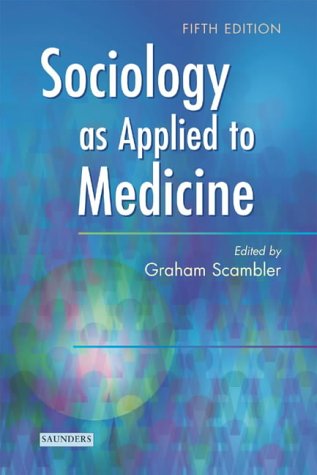 Sociology as Applied to Medicine 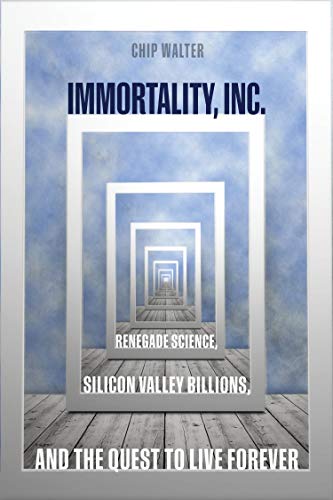