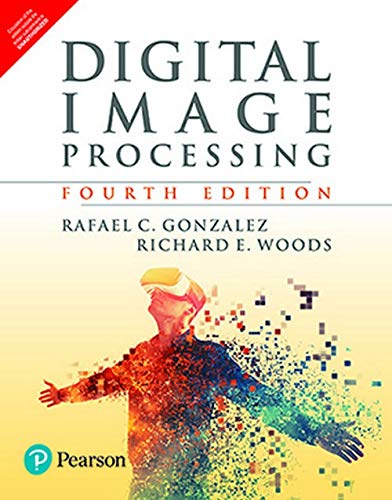 The fourth edition of, which celebrates the book’s 40th anniversary, continues its cutting-edge
focus on Contemporary developments in all mainstream areas of image processing. It focuses on material that is
fundamental and has a broad scope of application. 1. Coverage of graph cuts and their application to segmentation.
2. A discussion of super pixels and their use in region segmentation.
3. 425 New images, 135 New drawings, 220 New exercises and 120 Matlab projects.
4. Two New chapters:
a. A chapter dealing with active contours for image segmentation, including snakes and level sets.
b. A chapter that brings together wavelets, several New transforms and many of the image transforms that were scattered throughout the book.
5. A complete update of the image pattern recognition chapter to incorporate New material on deep neural networks, backpropagation, deep learning and especially, deep convolutional neural networks.
6. Coverage of feature extraction, including the Scale Invariant Feature Transform (SIFT, maximally stable extremal regions (MSERs) and corner detection.
7. Coverage of the fundamentals of spatial filtering, image transforms and finite differences with a focus on edge detection.
Chapter 1 Introduction
Chapter 2 Digital Image Fundamentals
Chapter 3 Intensity Transformations and Spatial Filtering
Chapter 4 Filtering in the Frequency Domain
Chapter 5 Image Restoration and Reconstruction
Chapter 6 Wavelet and Other Image Transforms
Chapter 7 Colour Image Processing
Chapter 8 Image Compression and Watermarking
Chapter 9 Morphological Image Processing
Chapter 10 Image Segmentation I: Edge Detection,
Chapter 11 Image Segmentation II: Active Contours: Snakes and Level Sets
Chapter 12 Feature Extraction
Chapter 13 Image Pattern Classification.
722.0 722.0 1

Why you should read Digital Image Processing by Rafael C. Gonza Lez

This book has been written by Rafael C. Gonza Lez, who has written books like Digital Image Processing. The books are written in Algorithms category. This book is read by people who are interested in reading books in category : Algorithms. So, if you want to explore books similar to This book, you must read and buy this book. 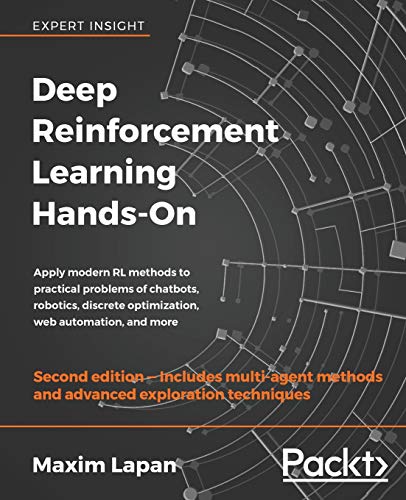 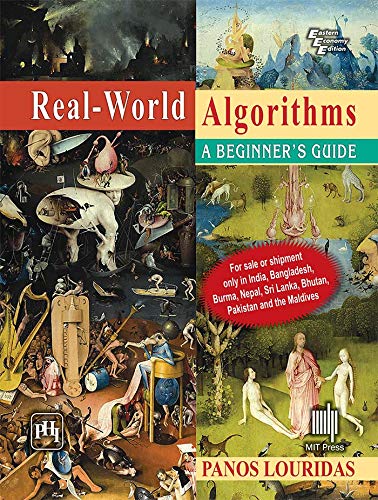 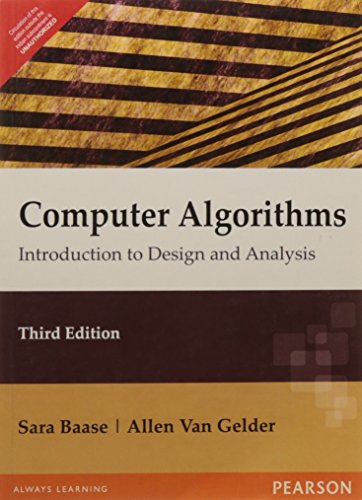 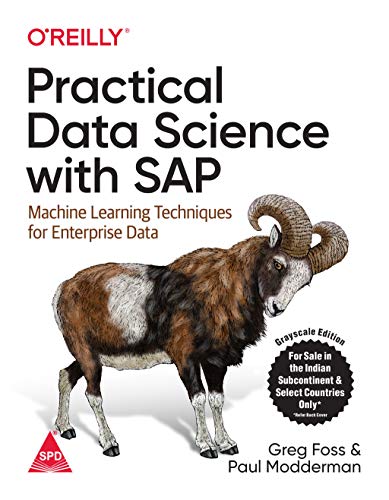