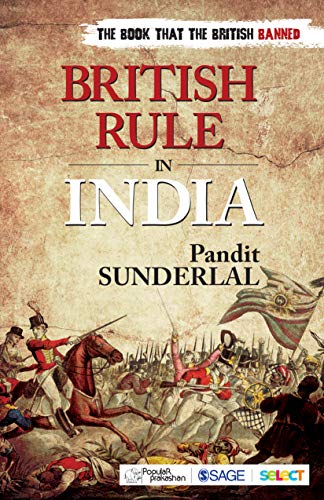 A freedom fighter’s telling account of the exploitation of India by the East India Company.
In 1929, Pandit Sunderlal’s original Work in four volumes, Bharat Mein Angrezi Raj, was banned by the British because of its fearless criticism of their rule in India. In sharp contrast to narratives by British historians, who stressed that India was in a state of arrested development before the British arrived, Pandit Sunderlal’s Books celebrated India’s past. In 1960, the Government of India brought out this History in two volumes: How India Lost Her Freedom and British Rule in India. the first volume How India Lost Her Freedom was published by Sage earlier this year. It details how British traders penetrated the sub-continent and established the foundation of their rule.
This second volume British Rule in India Covers the period from 1805 (Second Maratha War), a turning point for the East India Company, to 1858, when the East India Company had to cede control to the British Crown. It details how the British acquired territories by sly and dishonourable treaties and how their rule led to extremely large-scale economic exploitation. It painstakingly traces the History of the deliberate destruction of Indian industry and the plundering that went on under the guise of development.
Pandit Sunderlal was an eminent Gandhian and freedom fighter.
Timeline
18th March 1929
First published
1,700 copies sold in 4 days
22nd March 1929
Banned by British Government
13th November 1937
Ban lifted; 2nd edition published
10,000 copies sold
1960:-
3rd edition published by Publications Division, Government of India, in two parts
1963:-
4th edition published
1970 and 1972:-
The two Books published by Popular Prakashan
2018:-
How India Lost Her Freedom published by Sage
2018:-
British Rule in India hits the stores once again.

Why you should read British Rule in India by Pandit Sunderlal

This book has been written by Pandit Sunderlal, who has written books like British Rule in India,How India Lost Her Freedom,The Gita and the Quran. The books are written in Asia,Mind, Body & Spirit category. This book is read by people who are interested in reading books in category : Asia. So, if you want to explore books similar to This book, you must read and buy this book.

Searches in World for British Rule in India 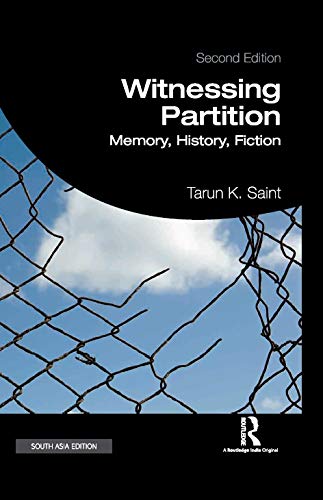 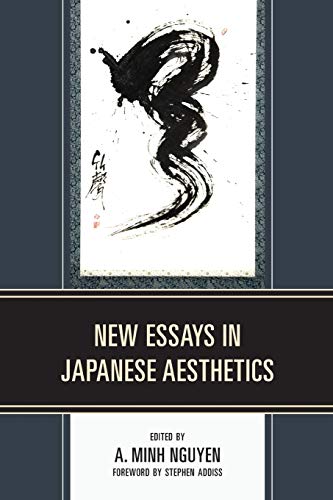 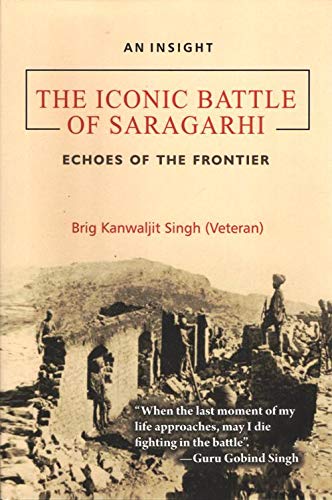 The Iconic Battle of Saragarhi: Echoes of the Frontier 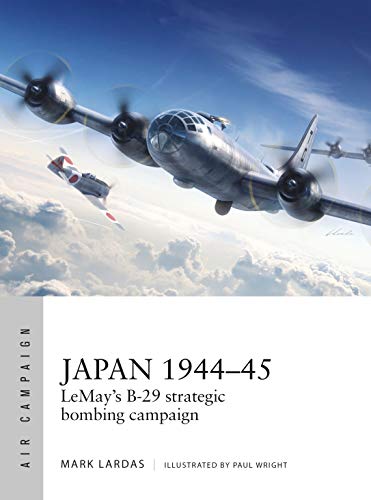